While setting up the very awesome NextGEN Gallery WorPress plugin.
I ran in to problems with the GD Library. The Gallery Overview page happily reported:

I finally found the answer (at least for Red Hat Linux)

Note: You should, run this as a single command, not as 2 separate install commands. 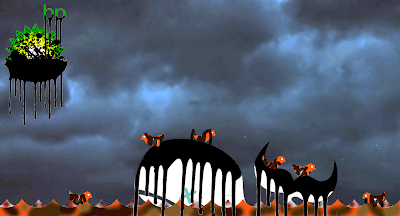 Cloud still has a life cycle, we still need to follow it 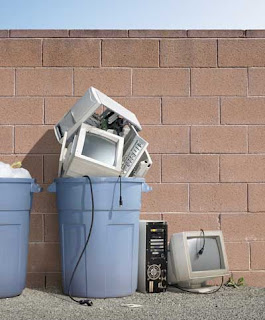 Interesting article in FCW today about data ownership in the cloud. Good points made, but one thing about it stuck in my craw.


Agencies and the public need to be confident that government data is properly secured within the U.S. and can be, if needed, properly destroyed.

Wait, why are they using the phrase "and can be, if needed, properly destroyed."

Using a public cloud will require that when you finish using a server, you ensure the data is no longer on the server.  It's the Disposal phase of the life cycle.

You don't simply turn off old servers and set them on the curb.  You ensure the drives are removed, destroyed or wiped clean first, right? The Cloud speeds up the life cycle but doesn't free us from the required steps. We still need to follow it all the way through. Disposal is an important step.
at 9:12 AM 0 comments 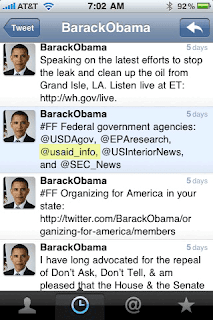 Anyway,
I was checking in on the account today and discovered this gem.
On Friday, whoever runs the @BarackObama twitter account mentioned 5 federal agencies in a Follow Friday tweet.
(I am not so naïve to think that the president is involved, although I can dream)
My Unofficial @USAID_info account was one of those mentioned.
Not too shabby.
at 1:03 PM 0 comments