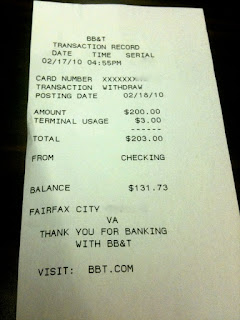 Does anybody else pick these up?
at 9:45 AM 2 comments

﻿
Tweet
So you are sitting at work and an email comes in from a buddy. Images attached. What are they? Latest Data Center pictures? New iPad schematics?

Fast forward to 1:00. Watch the screen of the guy in the background, middle left...